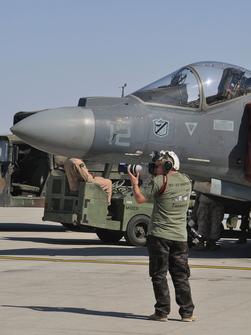 If you require further information/copies of particular images, or would like Mike to conduct an article for you on a specific subject, you can contact him via the email link on the 'Contact Us' page. We hope you enjoy visiting the website and that you return on a regular basis to check for updates.

A WORD of WARNING  Some of the world's air arms are far more co-operative than others in assisting us in our pursuits, indeed in many countries, the photographing of military aircraft and/or installations is frowned upon or even illegal, and can result in imprisonment. Most of the images that appear on this website are taken on base, with the full authority of the air arms involved and in many cases 'signed off' at a Ministerial level. The fact that Jetwash Aviation Photos includes reports from countries where the photographing of military aircraft and installations is illegal, does not mean that we in any way infer that it is acceptable to carry out such pursuits and would warn anyone planning to photograph military aircraft to gain the necessary permission beforehand.

Outside of his activities with Jetwash Aviation Photos, Mike is a correspondent for IHS Jane's and also Global Aviator magazine. He currently holds accredited press credentials with the IFNM News Agency and is also a Canon Professional Services (CPS) member. 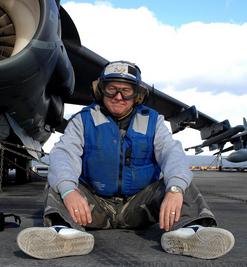 Based in the United Kingdom, Mike's preference is to spend time on the 'frontline', embedding himself within a military unit so as to get an unstaged and up-close view of the day-to-day operations of the modern army, navy and air forces around the world. Mike has travelled extensively to photograph military aircraft and can so far include Austria, Belgium, Brazil, Bulgaria, Croatia, Eire, France, Germany, Greece, Israel, Italy, Japan, Macedonia, Malaysia, Morocco, Netherlands, Poland, Romania, Russia, Slovenia, South Africa, Spain, Sweden, Switzerland, Turkey, United States and of course the United Kingdom in his log. Mike has had images and articles published in many of the world's leading digital-media magazines and websites, as well as magazines such as; Aeronautica & Difesa, Aerospace & Defence, Air Forces Monthly, Air Forces of the World, AIM, Combat Aircraft, Code One, Global Aviator, ISnAP, Jane's Defence Weekly, Military Aviation Review, Platoon, Spotter Magazine, The Aviation Magazine, and Ultimate Defence. Mike's images have also been used in a number of Mach III, Rand Corporation and NATO JAPCC publications, and also by the official Patuxent River Naval Air Museum, Maryland.

As he now devotes himself full-time to aviation photography, Mike wants to expand on both the quality and content of Jetwash Aviation Photos and looks forward to building an ever expanding portfolio, some of which at least can be shared via this website. Mike has a particular passion for air-to-air 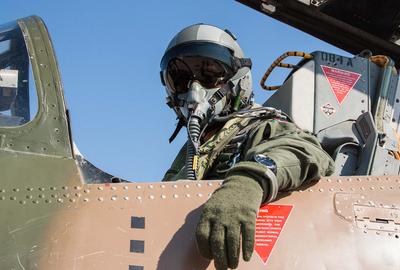 Jetwash Aviation Photos was formed by Mike Green in early 2006. At that time the 'digital age' as far as photography was concerned was still in its relative infancy and Mike wanted to take advantage of the opportunity to showcase his work. Since then, Jetwash Aviation Photos has developed far beyond Mike's expectations and has also allowed him to hone his skills with digital imagery. Having photographed aviation from about the age of thirteen, over time Mike has improved his photographic equipment and now uses only Canon EOS professional DSLR bodies and Canon L-series professional lenses. Whilst the equipment helps in the quality of the images, the eye is still the key to producing the 'money shot'. No amount of high quality equipment will produce an outstanding image if you just cannot see the shot. Planning and positioning are key, and in the fast moving world of military aviation that is not always so easy. Other than showcasing Mike's photography, the plan with Jetwash Aviation Photos was to write about the units that he visits. Mike has had articles and images published around the world and regularly contributes to a number of specialist magazines both online and in printed format. 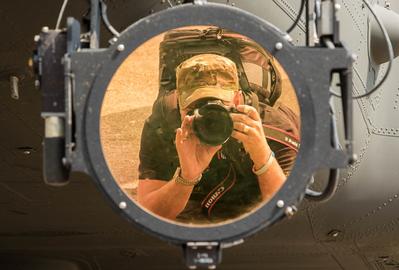